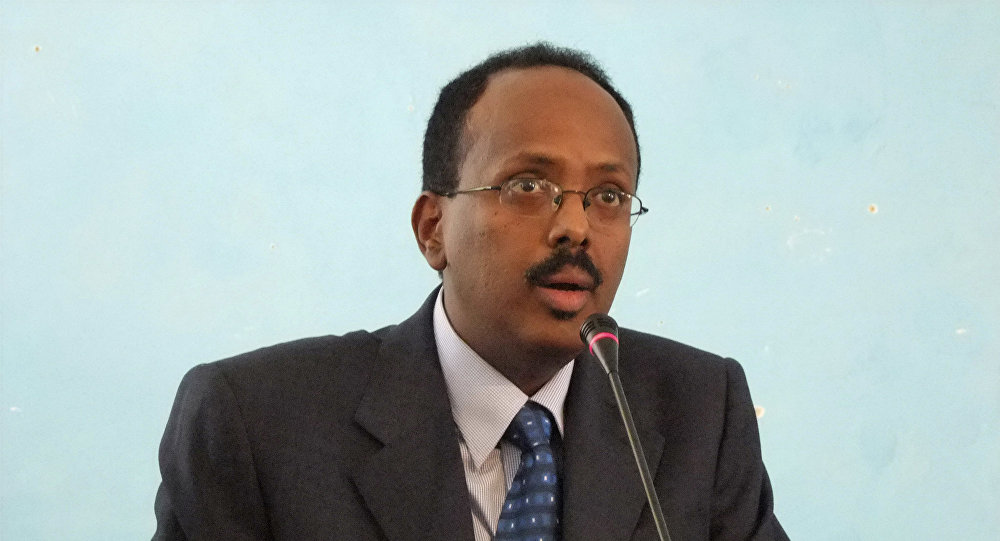 Somalia has a new president in the person of Mohammed Abdullahi Farmaajo. Farmajo, a former Prime Minister was declared the winner of the polls after incumbent Hassan Sheikh Mohamud conceded just when the process was about to enter a final round. His victory means Somalia maintains the culture of electing a new President at each election. Farmaajo got 184 votes against Hassan Sheikh’s 95 votes. A third candidate secured 45 votes.

The Brazilian Center for African Studies is an interdisciplinary group of researchers and students affiliated to the Federal University of Rio Grande do Sul (UFRGS) that develops research and publications in the field of African Studies.