Morocco’s King Mohammed VI marked 20 years on the throne by pardoning thousands of prisoners, including some from the “Hirak” protest movement that rocked the country in 2016. On the eve of the royal anniversary on Tuesday, an official statement announced that 4,764 people were pardoned, including some arrested during the months of protests in the long-marginalised northern Rif region.

Tunisia’s presidential election will be held on September 15, the North African country’s electoral body has announced, rejecting calls to postpone the vote after the death of ailing leader Beji Caid Essebsi. Nabil Baffoun, the electoral body’s chief, told a news conference late on Tuesday that potential nominees must submit their candidacy between August 2 and 9.

At least five protesters, including four high school students, have been shot dead after security forces broke up a student protest in the Sudanese city of El-Obeid, opposition groups have said. The killings on Monday came a day before protest leaders and ruling generals are set to hold new talks on Sudan’s transition following the removal of former leader, Omar al-Bashir. 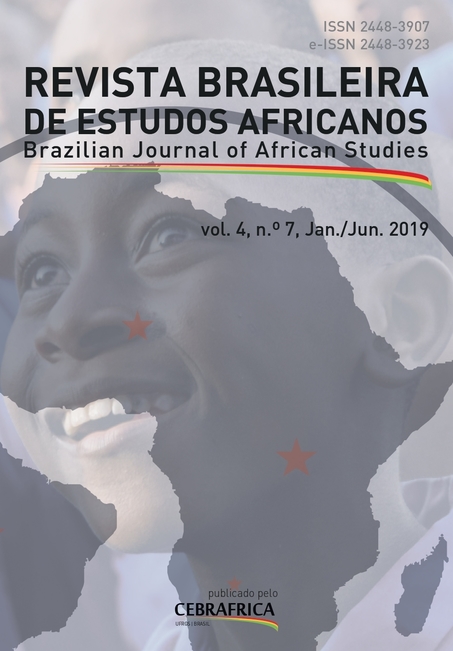